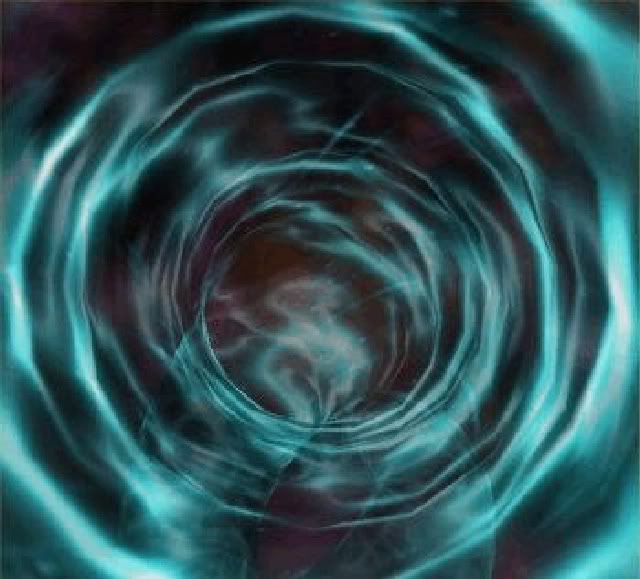 Welcome to The Boom Tube. You're just a teleport away from a tour thru the Marvel, DC, sci-fi/fantasy, and vdeo game universes.

Welcome to the Boom Tube. Your portal to the Fictional Omniverse.. Dark Earth, an Alternate Universe DC RPG is waiting for you now..click on the forum or use the Boom Tube Matrix to get there..other 'ports coming soon..Enjoy your stay..The Boom Tube Staff
Latest topics
» Thanos' "WTFs"

» Who is the most powerful Sith Lord?

Who is online?
In total there is 1 user online :: 0 Registered, 0 Hidden and 1 Guest

Last month I sincerely believed my time with Superman was once again drawing to a close. Over the years my fanman love affair with the big S has waxed and waned despite my usual Pokemon-like collecting mantra of “Gotta get ‘em all.” During the good times I have an almost OCD compulsion to collect and more importantly absorb every issue into my mushy cerebellum. During the bad times I quite simply walk away. That’s always been one of the joys of Superman: the ability to walk away and come back a few months or years later and be able to jump right back into the action.

Prior to ADVENTURE resurrecting on the LCS shelves I had simply become fed up with everything Superman. I had remained loyal during 52, the craptacular Crisis build-ups, the Crisis countdowns and let downs and even all of the one year later activity, but in recent months nothing has felt quite right in the Superman titles. First off, a Superman title without Superman is like a hand job from someone without fingers. You’ll get the general pounding sensation, but all of the subtleties that make the experience worthwhile are completely lost. I outright hate ACTION with the likes of Mon-El (who I wish would get Mon-O), the ret-con clusterfuck known as the Science Police, and the gleaming golden dildo headed Guardian. Yes, I know I can get my Kal-El fix in the WORLD OF NEW KRYPTON and at first I truly believed I would find sanctuary in those crystalline halls. At the end of the day, though, Clark Kent really isn’t that interesting. When everyone has the same fantastic powers, what you’re left with is the equivalent of reading the life and times of Richie Cunningham.

Well, once again Geoff Johns comes to the rescue to squash my Superman malaise with ADVENTURE COMICS. The last time I was well versed in the dealings of Conner Kent was a long time ago during his “birth.” Like everyone else in America I religiously collected the entire aftermath of Superman’s death. I traveled back from time to time to catch up on his adventures in Hawaii and a few of his Titan escapades, but found the character was still that same petulant boy at heart. What Johns is masterfully weaving into this title is the duality of Connor’s being, exploring the Lex Luthor and Clark Kent sides of his DNA with equal interest. I know this doesn’t sound overly exhilarating at first glance (especially with Podunk Smallville as the backdrop), but remember Johns is the master of the subtle moments, the twists of dialogue that embrace what’s happening in the now while still holding reverence for all that once was. A perfect example is when Conner is talking with Wonder Girl and they mention his “fade” haircut that was sported by every teenager in the early 90s (including yours truly), the two have a brief laugh and the moment is over. Whether you’re old or new to the DC universe, you can appreciate this moment. It gives us old fanmen an “awwww” moment and all of the kiddies out there can laugh at how stupid things were in the 90s. See what I mean? Subtle…

The “kick in your face” opening panels of this second issue immediately let you know that the happenings in this title will have far reaching consequences within the Superman corners of the DC universe. The easy route for ADVENTURE would be to keep this story insular, injecting a mutant-of-the-week that needs some good old thwarting. However, Johns (or perhaps I need to give a kudos to editorial in this case) is bringing the Brainiac and Luthor partnership into ADVENTURE that started so many months ago when Kandor grew to full size and became its own planet. I’ve never held secret that I love how Johns has handled Luthor in the past by making the bald one’s mission one of virtue instead of eeeeevil. By painting Lex as someone that wants to raise humanity above our primordial animal beings and believing that Superman is hindering that evolution is ten times more interesting than the hand wringing “mwa-ha-ha” evilness Lex has exhibited in the past. Now by partnering Luthor with Brainiac, who offers Lex the whole of earth in exchange for helping recapture Kandor, sets this title up to be THE Superman book fans of Big Blue should be reading. Perhaps if the two are successful (OK, we know they will be, but let’s pretend for a second), ALL DC fans should be reading this title. Unless of course you prefer Kryptonian politics or Mon-O wanting to become a real boy…if that’s the case simply stay within in the confines of ACTION and the WORLD OF NEW KRYPTON and have a nice day.

I love where the DC universe is at right now. Instead of cramming titles down our throats they have learned from the mistakes of the past by charging each writer to allude to events in sister titles instead of making them mandatory reading to understand the book in your hands. It’s an a la carte approach that is not only appreciated by the wallets of your aged fanbase, but it also makes the universe ten times more accessible to the comic noob. Between Batman, Green Lantern and my recaptured love of Superman my comic spend is definitely planted within the halls of DC as opposed to the House of Mouse…I mean Marvel. At the end of the day the lesson I think is as apparent as the glasses on Clark Kent’s square head: let the readers decide when to crossover instead of making every title on the shelf a crossover.